What is mining? How does mining work in simple words? 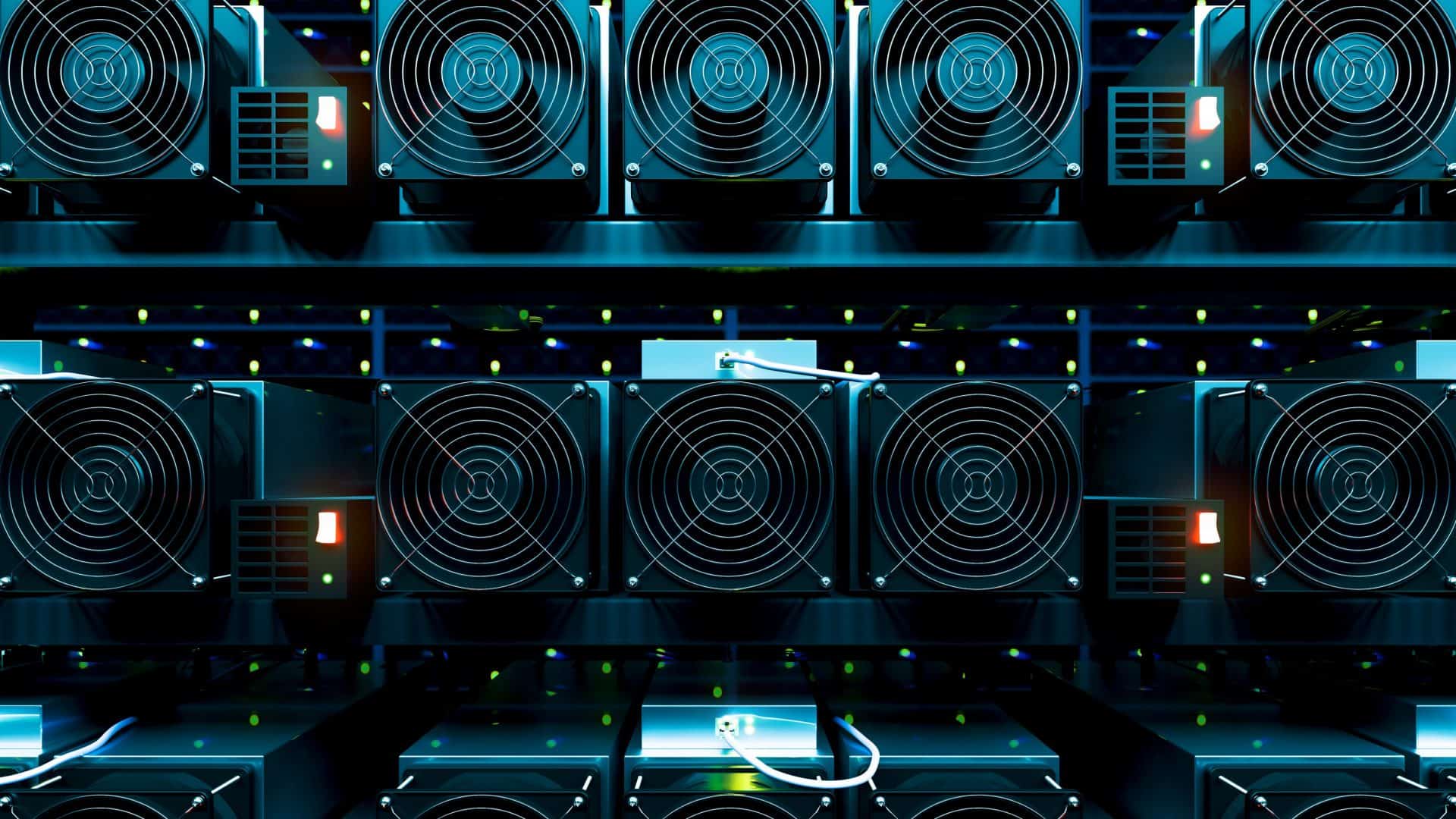 What is mining? How does mining work in simple words?

Nike sews shorts and sneakers. The government of the countries is engaged in printing and introducing ordinary printed currency into the markets. And where do cryptocurrencies come from? After all, there is no workshop for the production of bitcoins. Or not?

Bitcoin and blockchain and how are they related to mining?

As the world is impossible without labor and may, so it is impossible to talk about mining without mentioning bitcoin and blockchain. And here's why. Bitcoin is the most popular cryptocurrency. Its essence is in the absolute decentralized operation of the network. That is, there cannot be a workshop for the production of cryptocurrencies by default. Mining, otherwise, every user can mine or create bitcoins. But as with any interaction with money, cryptocurrency also loves an account. In the case of paper money, the counting is done by the bodies that issue them. But the blockchain technology, which is called a breakthrough in the ways of money circulation, is responsible for accounting for bitcoins and other cryptocurrencies. In fact, this is a huge «ledger» where all transactions with bitcoins are recorded. And now let's imagine how much space each user will need on the computer to store the entire blockchain. In addition, such operations are carried out every second, each time the content of the blockchain is updated.

But what does mining have to do with it?

To enter information about transactions into the blockchain, which, we recall, are a wagon and a small cart, it is necessary to constantly create new blocks - structural units of the blockchain. Mining is the process of forming these blocks. Miners from all over the world use processors and video cards to perform complex mathematical calculations, confirming transactions, writing blocks and receiving a reward in the form of cryptocurrencies. Mining is the only reasonable and safe way to issue bitcoin. And the more complicated the method of mining cryptocurrency, the higher its value and rate relative to real money.

How is Bitcoin mining carried out?

The release of cryptocurrency is possible only upon completion of the block of calculations. However, in the case of bitcoins, you can use your hard-earned ones after 120 transaction confirmations from other users. Due to the maximum distribution of calculation functions, the next bitcoin is credited in a random sequence. However, the higher the computing power of a single computer, the more chances its owner has to get the coveted profit. There are three ways to mine bitcoins:

Graphics processors, like no other, are adapted Especially when it comes to a top-end board with the maximum available computing potential.

A board with an FPGA processor.

It is appropriate to compare performance with a video card, while energy efficiency is higher.

It is considered the most successful ratio of efficiency and energy consumption per unit of cryptocurrency. Additional software, as a rule, comes bundled with specialized mining equipment. The miner can engage in «solo mining» or «join pools», but a special program will be required to connect to the bitcoin network.

And how much can you earn?

The main question about mining, of course, is related to its profitability. And yes, it is high. Especially at the time of the emergence of a new type of cryptocurrency. In the first months of release, the cost of bitcoin was no more than a dollar. Today, the rate is within $10,000 for one digital coin! The fact of such jumps in the value of cryptocurrencies forces us to constantly recalculate the costs of their extraction. The earlier the miner connects to the network, the cheaper it gets the coveted coin. And vice versa.

What influences the growth of the cost?

Of course, this is the price of video cards and other mining equipment, utility costs (because the equipment works 24 by 7), the cost of mandatory regular maintenance, repair or replacement of nodes. At first, miners have to work hard to pay back their invested funds. The term depends on the complexity of the algorithm. The simpler it is, the more interesting it is from a financial point of view to do it. It is quite difficult to determine the monthly income in digital terms. It depends on the stage at which the miner connected to the shared network. Mining farms: what they are If you doubt that you can mine on a regular home computer, you are right. An ordinary computer does not have the necessary power. At home, it is possible to get bitcoin only if there is equipment that combines the superpower and high value of the graphics system. To assemble such a unit yourself, you will need: A motherboard for four, and preferably six video cards. Cool video cards by the number of connectors for them. Risers for taking the boards outside and ensuring good cooling. A power supply with a power reserve (20-30% higher than peak consumption). You can save money on the processor, RAM, and drive for installing the operating system. In fact, nothing depends on their performance. The monitor and other accessories are not needed. Except at the setup stage. More attention should be paid to the reliability of sockets. After all, a system with 6 video cards has a consumption of up to two and a half kilowatts per hour. And this is a nightmare for traffic jams. Pools for mining Partially reduce the cost of equipment allows you to unite with other participants in a pool. The more miners there are in one server, the faster calculations are made according to the algorithm specified by the system. The only drawback of this method of mining is the need to share coins with colleagues in the Pool. There is also one interesting condition: to avoid monopolization, the total capacity of the Pool cannot exceed 51% of the total volume of users of the internal cryptocurrency network.

Among the popular pool services, we note Minergate, Zpool, BitClub Network. There is a place to turn around. They work in automatic mode on special software.

Do you want to join the ranks?

Be ready to understand the English-language interface, as well as fork out for a membership or commission fee, which is necessary for maintenance and rental of server capacities.

What about investment risks?

Like any investment decision, spending on mining requires a balanced and sound assessment of opportunities. To minimize the risk, we recommend novice investors to pay attention to the following points: A popular cryptocurrency, like bitcoins, is generated for an extremely long time and costs are space. Dreams of «solo mining» at home are very vague, because specialized equipment requires no small expenses. Less popular digital currencies have a low exchange rate relative to the US dollar, which means they reduce the profitability of mining. No cryptocurrency has any material and guarantee support. This is an absolutely virtual product and has no official status in many countries. It makes no sense to invest in the development of new types of cryptomaniacs. It simply will not be able to compete with the high popularity of existing digital money. Joining an existing Pool is probably the best option for beginners. In this case, the purchase of expensive equipment will not be required, and a drop in demand for bitcoin will not lead to a catastrophe due to the loss of a lot of capital.

The main question about mining, of course, is related to its profitability.
tags