How to Trade CFDs Effectively? 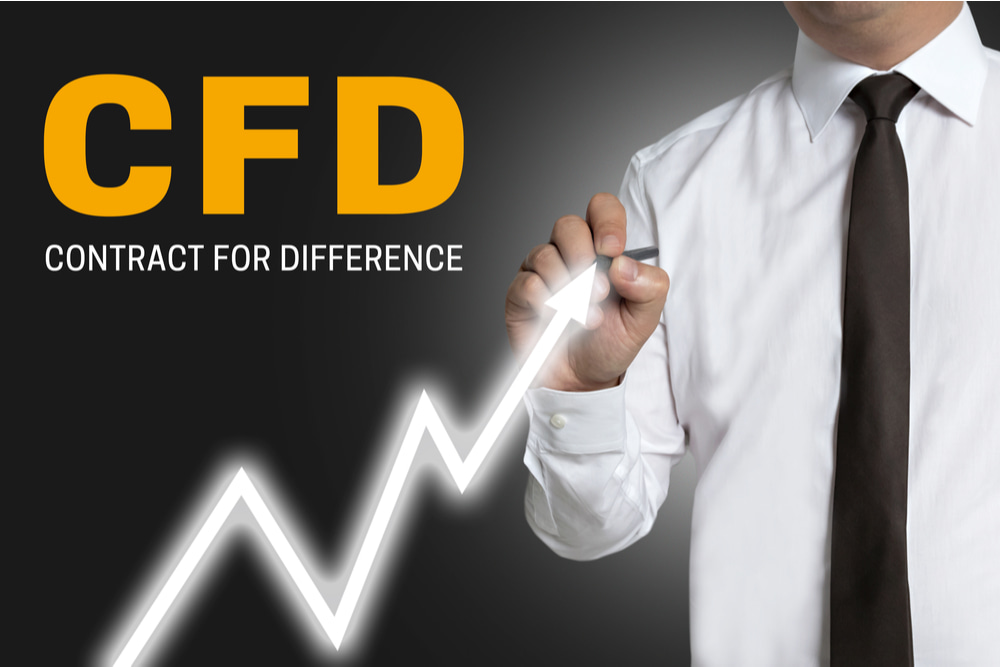 How to Trade CFDs Effectively?

The concept of a market like CFDs is an important detail - the link that connects all CFDs.
For the first time, trading in such a group of financial instruments was carried out on the London Stock Exchange.
It was there that analysts noted that most of the exchange transactions were carried out not to acquire an asset, but for speculation.
When a purchase transaction is concluded, the asset is not transferred to another owner.
Experts, however, came to the logical conclusion that stocks by themselves do not carry a certain semantic load - values ​​for exchange players, who, in turn, did not plan to take possession of them, but only expressed a desire to receive income from the difference in buying or selling.
But along with such analysts' conclusions, the very process of transferring ownership of a share is quite laborious, since clearing organizations take part in it, which do not perform initial transactions, purchases, but only perform post-trading services.
This state of affairs harmed stock trading.
And to eliminate problems, already at the end of the last century, the world saw contracts for differences in prices.
When trading volumes with the help of this financial instrument began to increase, the amount of capital on operations also increased significantly.
Consequently, such transactions began to attract market participants: CFDs became very popular.
In addition, brokers and dealing centers began to offer users a wide variety of trading instruments to attract customers and provide them with decent earnings, on which the company's profitability naturally depends.
Note that CFDs serve many important purposes. Namely:
1) hedging risks;
2) provide an opportunity to earn money for both exchanges and brokerage organizations;
3) make a profit on the difference in rates: both speculators and traders have income.
As for the characteristic features of trading, when comparing this trading instrument with others, no significant difference arises.
It's about some little nuances.
For example, the price of the future acts as a derived value (from the underlying instrument).
And if we talk about CFDs, then they almost fully correspond (imitate) the value of an asset: in fact, this is its copy.
This is precisely their distinctive feature.
Also, it is worth noting the fact that contracts on the price difference are traded on a particular market, not 24 hours a day, but only for the period of its activity.
If you plan to acquire an asset, not for speculative purposes, but for example, for long-term investments, then this kind of instrument will not suit you.
If we talk about earnings, then it is quite real.
Using this tool, we can play short.
This is easy to achieve based on predicting a decline in stock prices or a fixed index value.
This kind of action allows you to form a position for a short time and successfully implement a trading operation.
If you work within one trading session, the transfer fee is not charged.
If an open position is transferred (to a new trading period), then commission payments take place.

And in order to eliminate problems, already at the end of the last century, the world saw contracts for differences in prices.
tags