Oil: Forex Trading and Its Highlights 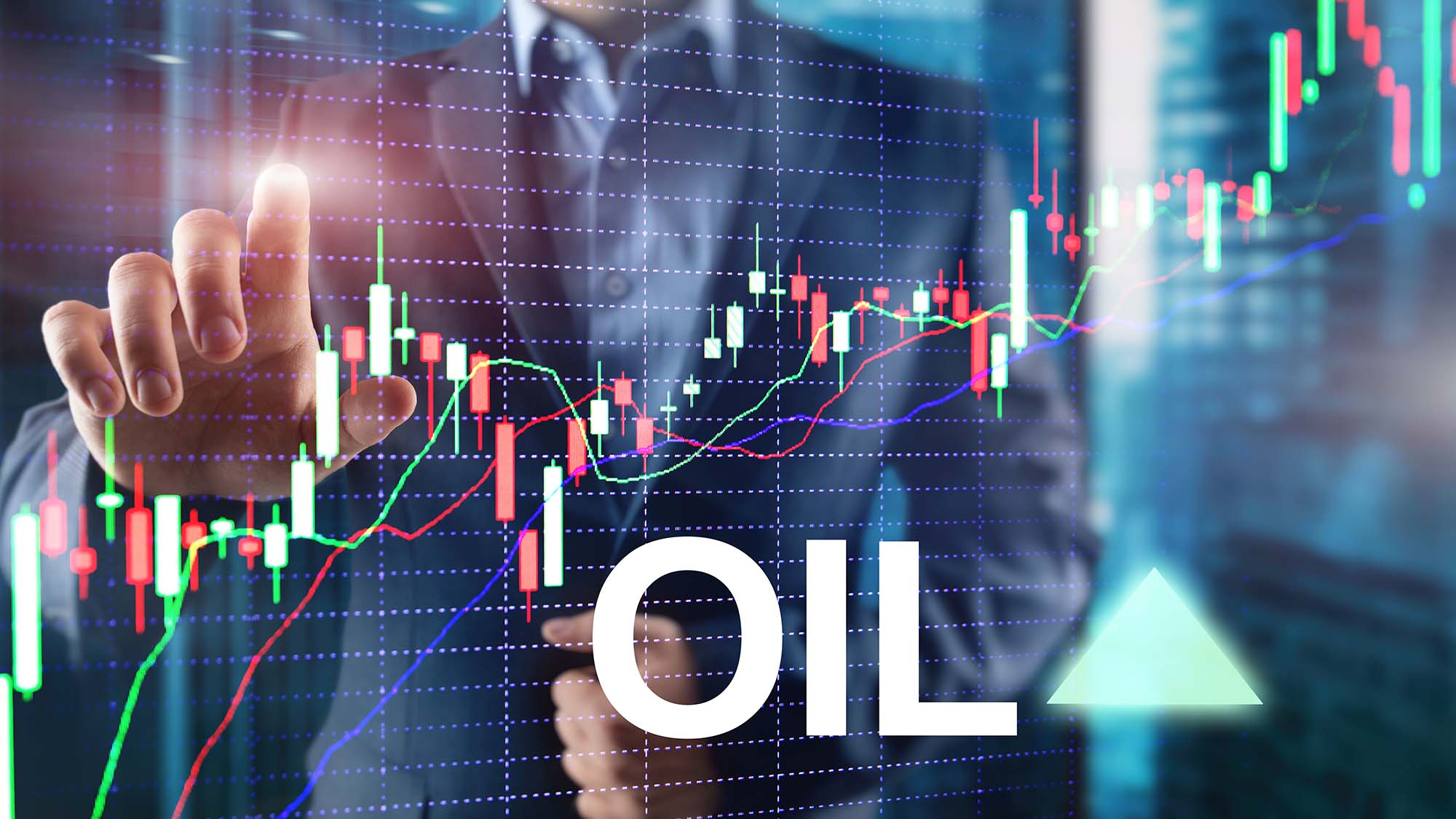 Oil: Forex Trading and Its Highlights

Oil is one of the best-selling commodities (raw materials) on the world markets. Now almost every broker provides an opportunity to trade these market instruments, earning on price fluctuations in a commodity. This financial instrument is the most popular among exchange players: oil, like precious metals, stocks, and currencies, is very relevant for investors and traders.

What are the main grades of «black gold» there? The trademark called Brent is European: it is primarily designed for the European and Asian marketplaces. She is the main trademark, the prices of other varieties also depend on her price formation. In terms of composition, it includes a little more sulfur, therefore, when processing it, more sophisticated technologies are used than, for example, for the WTI brand. WTI: this grade of oil is produced in the United States and, first of all, it is focused on the American market.

Such oil contains less sulfur, and its cost is slightly lower than the price of Brent. This is due to the high level of production and the absence of a shortage of goods. American laws prohibit the export of oil to Europe. Both grades are traded on market floors: WTI - on the New York stock exchange Nymex, and Brent - on the ICE market in London. In the international currency market Forex, valuable raw materials in the popular MT4 terminal are present in the form of Contracts for Difference - CFDs. This is since such a tool can be traded only through the exchange. Unfortunately, brokerage companies do not have such rights. There are also other grades of «black gold» in the world. It all depends on the countries where the mining takes place. But all the same, these are the main and traded varieties. As for the forex trader, it makes no difference for him what exactly he will work with - with the commodity itself, or trade contracts for difference.

The main difference is in the entry price: the ability to trade CFDs is available to almost everyone. The procedure for opening trades is identical to trading currency pairs. When it comes to trends for the main varieties, their price charts are very similar. The price of WTI is several dollars lower than the price of Brent, but from a global perspective, the trends are the same for both brands. And of course, an important question: how exactly to trade oil CFDs? To trade oil, you can use the same trading tactics as in classic currency trading. If the instrument is in a stable uptrend, it is better to trade according to the prevailing trend rules and open buy positions, making open after corrections. Using the popular trading platform - Meta Trader 4, the player does not have to worry about trading oil, because it is a safe and stable asset, especially if you adhere to a conservative approach of reasonable risks.

The main options for investing in oil are 1) intermediation: you can buy goods - hydrocarbons directly from the producers, and then sell them at power plants, various laboratories, factories, and enterprises. 2) investments in «black gold» on the exchange This option assumes control of the Forex rate (Brent grade) relative to the dollar rate. For this purpose, analytics from companies, various course charts are successfully used. Rather, it is a method through speculation, so you need to buy raw materials, wait for a favorable moment, and then sell oil at a favorable price (which is higher). In any case, a trader who chooses to trade in oil is obliged to find out the Brent rate on Forex to control and monitor market sentiment.

The main producer of petroleum products in the United States. It is a world leader in terms of production.

The main producers are the Russian Federation and Saudi Arabia.

a trader who chooses to trade in oil is obliged to find out the Brent rate on Forex to control and monitor market sentiment.
tags