Drawdown as one of the Forex trading strategies 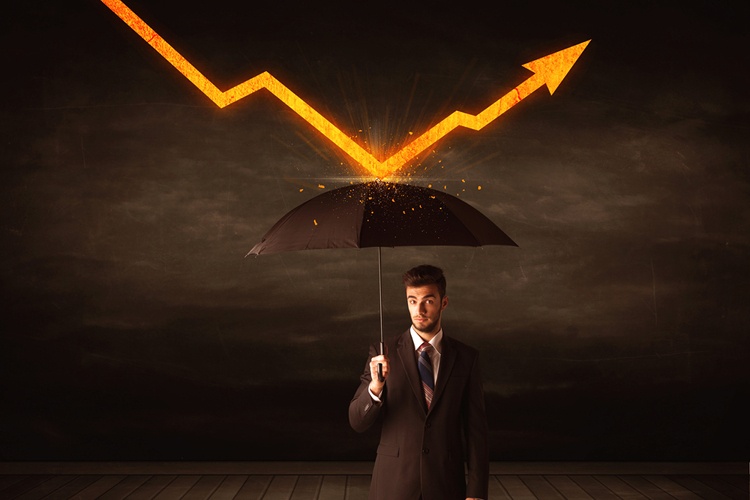 Drawdown as one of the Forex trading strategies

Among the majority of the components and leading aspects of the trading of the exchange player who works in the foreign exchange market, one of the most significant positions is occupied by drawdown. In reality, this is a floating or real decrease in the amount of capital in the player's deposit account, which is the result of opening a losing position.

The drawdown is determined, both in percentage and in numbers: at first, this parameter is expressed as an unrealized loss, but after closing a losing position, it is debited from the account. It should be emphasized that almost any professional in the foreign exchange market positions drawdown as a very common event in Forex. Such a calm attitude is because the drawdown is an irreplaceable fragment - a component of a wide variety of trading systems, so its appearance is not scary for experienced exchange traders. In reality, there are simply no tactics that would not provide for losses (as such), and therefore, all that can be done in such a situation is to take measures that would minimize losses. For example, one group of market players choose the option to wait out the moments when the applied system does not differ in efficiency, while the latter emphasizes the use of the averaging method. In modern online trading, it is customary to distinguish five types of drawdown.

These are the following options: -current (working drawdown); -maximum; -relative; -absolute. Each of the above options has its characteristic features, the accounting of which can significantly increase the efficiency of any exchange trader conducting forex trading. The most basic is the current drawdown option, which is often called a working drawdown.

It differs in the following features:

1) the drawdown is temporary: it is formed as a result of opening unsuccessful trading operations;

2) if the drawdown is working, then the amount of start-up capital (deposit funds) will not change, but the number of funds themselves will change: it will fluctuate relative to the direction of the market.

3) This type of drawdown occurs instantly: as soon as any deal is opened. This is since brokers and other market intermediaries make a profit on the difference in rates. To exit the current drawdown, the player needs the chart to move more points at the rate of opening a deal than the size of the formed drawdown. If this rule is successfully implemented, then the trader will win. Also, it should be noted that the current drawdown option is calculated as the difference between the deposit and the trader's Equity.

For a better understanding, the following example can be given.

2) opens an unprofitable position for himself;

3) incurs temporary losses, which are determined at 10 US dollars (that is, 10% of the total volume of deposit funds);

4) waits for the time when the chart turns around and is directed in a favorable direction for him, and therefore, the player does not close the position.

In this case, the size of the deposit funds will not decrease: it will still amount to $ 100, but the funds that a trader can have at their disposal has become less: they decreased by 10%, which one way or another will be the result of a working drawdown. As for eliminating the drawdown, a full-fledged liquidation of the drawdown is simply not possible: this is more a myth than reality. The practical experience of many forex experts proves that drawdowns are simply inevitable.

But they can be reduced to a minimum. To do this, it is enough to follow such important points:

1) strictly follow the rules of money management. In other words, one cannot do without a capital management methodology, which means that during a period of protracted working drawdowns, the player will rationally close trading operations with moderate losses. Following this rule, a trader simply will not have to deal with too great risks - the risk of losing his entire deposit;

2) when opening a deal, you should set a stop loss, which allows us to limit potential losses at the right time. It is highly recommended that its value should not be more than 5% of all funds in the player's account. The order should be placed simultaneously with the opening of the deal, and not after it.

3) use take profit by placing an order at a level a couple of times higher than the higher value of the set stop-loss;

4) the trader should also pay attention to the lot size: the correct choice of volume makes it possible to reduce potential losses. Increasing the lot is always a risk, so determine it based on the number of funds that a trader can dispose of.

The practical experience of many forex experts proves that drawdowns are simply inevitable.
tags