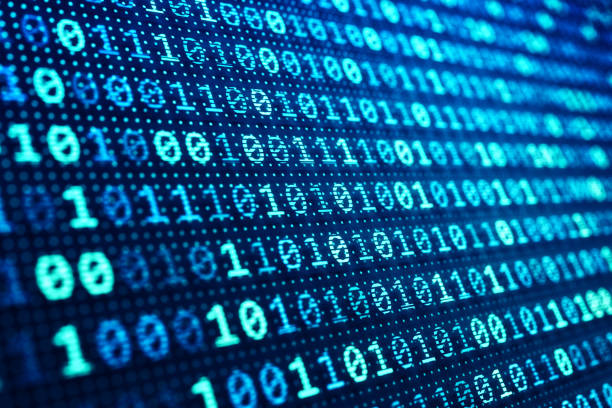 Among the many methods and options for trading in the markets that can bring the player significant income, I would like to highlight BO trading - binary options trading. It can be carried out in different ways, but as a rule, its main element should be the presence of tactics - a strategic plan of action that can minimize potential losses. In other words, without a clear and well-coordinated strategy, the trading process risks becoming just a gambler, which does not promise the trader absolutely anything good. And therefore, an algorithm is needed - a clear and effective set of actions, which suggests exactly when to buy, and when to sell, and in what specific situation you need to do it. First of all, binary options trading is classified into short-term, medium-term, and long-term types. Today I would like to pay attention to medium-term tactics, having examined in detail its advantages and main aspects. I would like to emphasize that to conduct a comprehensive technical analysis, a trader will need charts that have a time interval of one day or even more. In addition, trading presupposes the presence of a pronounced trend in the market. 1.Advantages of the strategy Medium-term BO trading does not imply huge risks, and accordingly measured trading: the average risk indicator reaches 4% of the entire deposit, which is quite realistic for each player. Among the advantages of tactics, I would like to highlight - a good amount of income, if you adhere to the action plan; - fairly adequate risks; - the possibility of executing trades at the exit of events; - acceptable psychological stress on the player. The disadvantages include: - significant time expenditures: a trader is required to monitor the market situation in detail and track changes; - it is imperative to read the fundamental factors if you want to get an effective trade at the exit; - the trader will also need a quick reaction: he must immediately respond to a notification - a signal that you should act to enter the market efficiently. Medium-term trading on BOs, as a rule, is carried out on classic contracts, and the main task for a trader is the ability to «catch» a favorable moment to effectively enter the exchange. I would like to emphasize that the use of medium-term tactics in BO trading implies parallel work simultaneously with several charts - charts with different timeframes. Carefulness is required from the trader. 2. How medium-term tactics work For this trading system, SMA is successfully used - simple moving averages that are used as indicators and have different periods. The one with the minimum length, colored in a blue tint, has a period of 4. The period of the red curve is twice as long - equal to 8, and the green curve is already 40 (ten times more). The system operation contains the following stages: 1) drawing special levels - support and resistance levels; 2) setting trend lines using the minimum and maximum price values; 3) the use of three simplest SMA. Using simple movings assumes the following SMA: - red, for which the period is 4; - blue, which has a period of 8; - green, which has a period of 40 and which are marked with a dotted line. In a situation where the interval is daily, then the periods are adjusted and are determined by the following figures - 5.20, 50. If we talk about the principle of operation of the system, then it is simple. When the trend is an uptrend, the price is higher than the simple MA, when it is a downtrend, then it is lower than the simple movings. To decide which specific option to buy (call or put), you need to be careful and see exactly where the SMA is headed. On the weekly chart, the lines with periods of 4 and 8, respectively, should be directed in the same direction as the simple moving average, which has a period of 20 (on the daily section). It is also worth paying attention to the fact that all these lines have the same direction as the market trend itself. It is necessary to open a deal only after we have seen new signals - notifications, and the market situation that develops on the stock exchange is better to minimize in the evening. It is preferable to use those signals, the presence of which tells us about a favorite moment of entry. Namely, these: 1) SMA, whose period is 5 and on the daily chart, it is directed against the trend, or it was set horizontally, and then turned in the direction of the trend; 2) A simple moving average, with a period of 20, was directed against the trend on the same chart (or it was located horizontally). If the quote «found»on the SMA and settled below the MA limit, then it is worth buying the Call option, if it is fixed higher, then it is worth buying the Put option. It is also worth paying attention to the time and expiration of binary options: using medium-term trading tactics on binary options, it is worth trading on instruments whose time interval does not exceed 60 minutes. Due to moderate risks, this strategy is deservedly popular among players! Happy trading!

Due to moderate risks, this strategy is deservedly popular among players!
tags