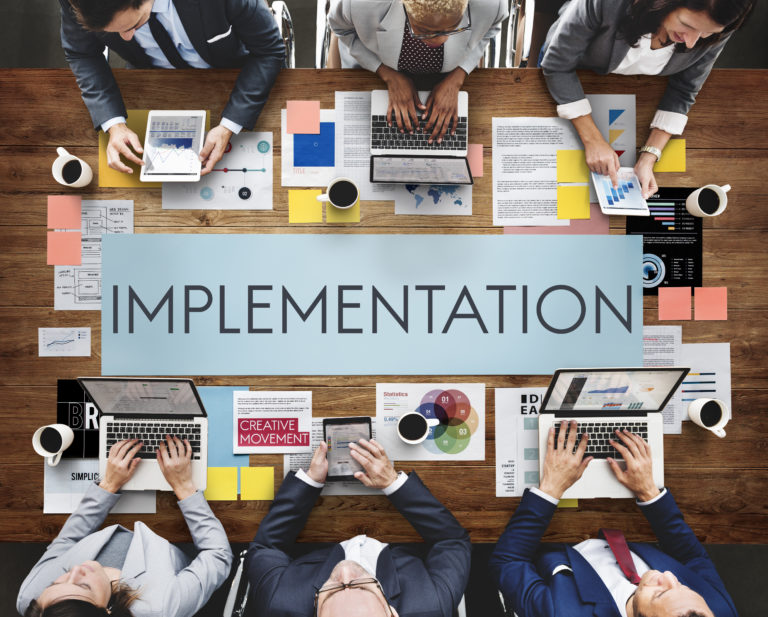 In order to achieve effective results in the international forex markets, a stock trader needs an effective trading system - with clear rules, restrictions, one that would bring him profit at the exit. In modern trading, trading strategies that can be «programmed» by transforming them into program code are gaining momentum more and more. Let's take a look at the main reasons for automating trading tactics?

The creation algorithm itself can be described in the following components:

1) a clear formulation of the trading idea; It should include several rules: the point of entry into the market, as well as the point of exit from it. So, both of these aspects must be taken into account. In turn, the strategy must include rules for managing capital, income and financial losses.

2) the most optimal means for implementing tactics; It all depends on the preferences of the trader: you can safely use indicators, price models, data from web resources or other tools. All rules must be clear. As an example, you can specify a sell stop on the opening of a new bar.

3) the third important moment of creation is the algorithm: the rules of the system are described in the form of an algorithm; This will allow the player not to get lost in the logic of work and will help in the formation of the optimal program code.

5) testing and optimization; This stage of creation involves checking for errors, then processing the code, improving it. It is important to choose the optimal time interval for work and optimize the EA for the maximum possible number of currency pairs.

6) installation of a trading robot on a demo account; This will make it possible to investigate possible errors, and to estimate approximately the real performance of the system (without financial losses).

7) when installing a robot on a real account, it is best to start with small amounts. When evaluating the work of a trading advisor on a real forex account, pay attention to the following parameters - the frequency and duration of trading operations, the level of drawdown (maximum drawdown) on the account, the maximum possible income (profit per operation), the ratio of unprofitable trades to winning ones, and other important characteristics. And of course, do not forget to monitor the activities of the robot, periodically coordinating its work. Be extremely careful: success largely depends on well-established work and the right approach.

In general, the method of risk management in automated trading by advisors provides an opportunity to cut the amount of capital, which may be lost as a result of a transaction (or even a number of trading operations), or in general when using an advisor in the process of trading on the international forex market. As for the risk when entering a transaction, it can be limited to a fixed amount of funds or a percentage of the player's deposit. Thus, when entering a trade, it is necessary to place a stop loss order, which limits the maximum possible financial losses of the trade. Supernight risk (overnight threat). Regarding the forex market, this is the risk of postponing a trade over the weekend. Unfortunately, this risk cannot be limited by anything; as a result of a price gap (gap), the trader can lose an impressive amount of funds: these losses cannot be limited by the usual stop loss order. The only possible way is to decide whether to leave the deal for the weekend, if not, then all or part of it. Trading risk means the minimum possible amount of capital that is endangered in the distant future during the period of trading with the help of a robot.

Trading risk is a parameter that is defined in several different ways. Among the main methods, one can single out the maximum possible series of losses, the highest drawdown level and the capital required by the player. As far as non-trading risk is concerned, it depends on the choice of a brokerage company. When choosing a broker, you need to be very serious about the matter: study the rating, evaluate the reviews and the trading conditions offered by the company. To achieve maximum stability in relation to the system, it is necessary that it be distinguished by stability, stability, and, accordingly, give increased reliability at the output. When testing it, during the verification process, you need to pay attention to the proportion - the ratio of profitable trades to unprofitable ones, and evaluate the standard deviation of the parameter and the duration of profitable and unprofitable trades. The relationship is as follows: the smaller the deviations of these values, the more stable the system will be, and the better the profitability graph.

Accordingly, the higher the deviations, the more volatility the system's profitability chart is. That is, if the system operates only on one pair of currencies, it will not be stable a priori. Despite the potential risks, algorithmic trading is quite an interesting process that, if done correctly, can give good results on the way out.

In general, the method of risk management in automated trading by advisors provides an opportunity to cut the amount of capital, which may be lost as a result of a transaction (or even a number of trading operations), or in general when using an advisor in the process of trading on the international forex market.
tags