TACTICS OF TRADE ON PULSES 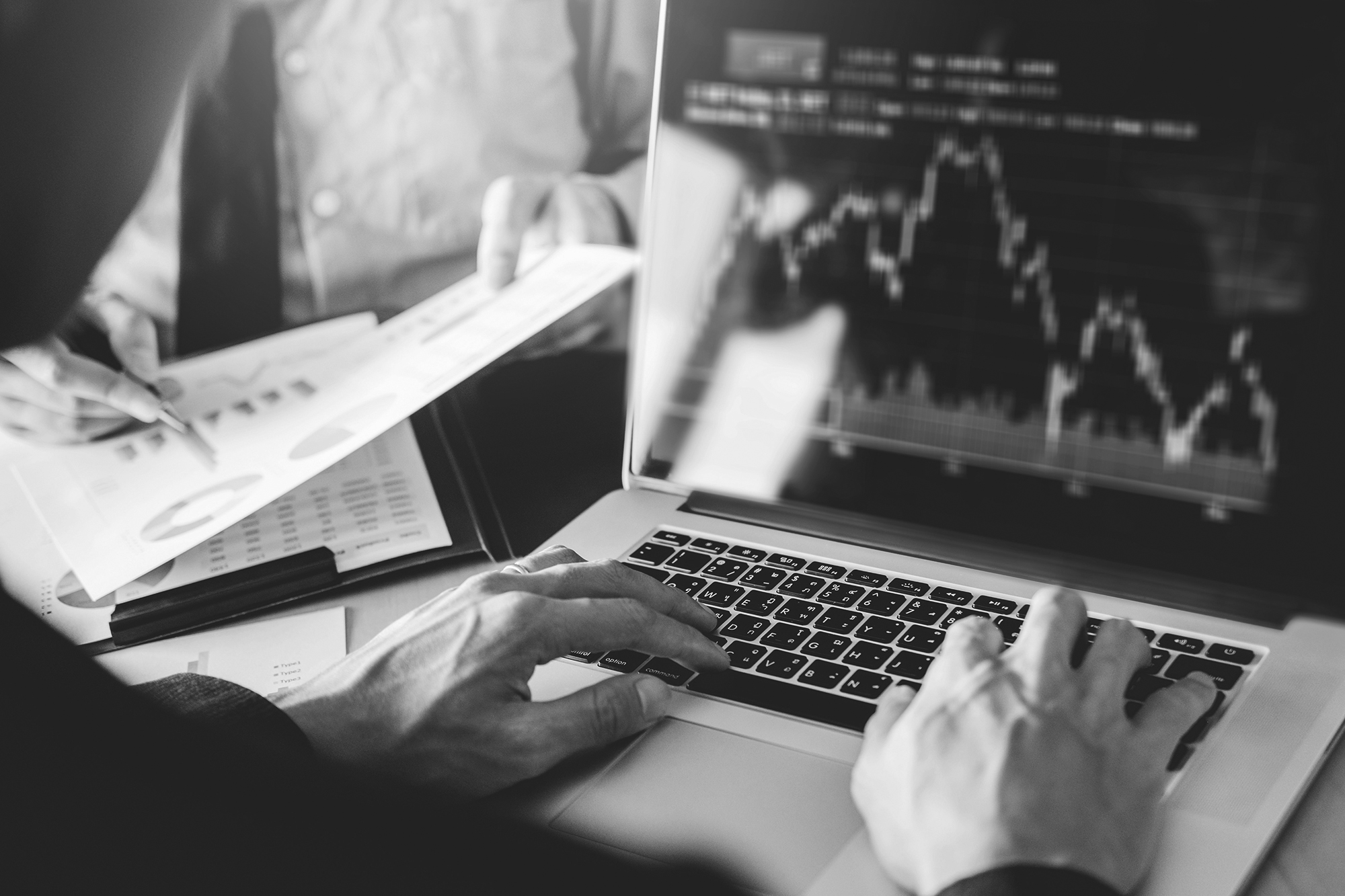 TACTICS OF TRADE ON PULSES

Pulse trading tactics are the most effective and easiest method of trading in foreign exchange markets.

However, a trader who uses impulse tactics of trades, as a rule, does not deeply delve into the very essence of what happened: such players follow the market waves, pursuing fluctuations.

Let us consider in more detail such methods of the market.

To realize in which direction a transaction is being made for the purchase or sale, and then the market statistics change, and specifically - a specific historical gap is analyzed, to determine to which percentage the value deviates, and the type of the trend is determined.

Most of the exchange players who trade within one day regularly raise the question of how in such a modern market framework and conditions, where leaders are trying to take all the stops and try to create all sorts of detours, such a trade tactic can make a profit.

This tactic is based on the psychology of the market - crowd behavior: so if a large exchange giant or crowd pushes the price to a specific level, then many players are connected to such a process, and thus this method does not lose relevance.

If we compare impulse trading and an optimizing option, then surely trading based on impulses stands out.

The only serious drawback is a rather large drawdown, which can be reduced by introducing a fundamental method into tactics (by trading on news).

The most common interval for analytics and sorting (selection) of the sample under impulse tactics is three months.

Pulse tactics are the most accessible and relatively simple methods of following the price: the strategy's meaning is that a trader should open a short position and if the price is lower than the fixed level that was determined during the test period (during testing).

We will also open a long position at the start of each week in case the price is higher than its level fixed time to that.

Therefore, we need to create a statistical sequence - a sample, and if the price, in the beginning, will go beyond the limits of a certain average value, then you need to acquire.

Almost every player that trades will have a logical question: what are the best foreign exchange assets to apply?

As research has shown, the most profitable pairs were: euro/dollar; pound/dollar; dollar/yen, dollar/franc.

These pairs give the most profitable result at the output of trades: the profitability value is beyond the level of 100%.

For the calculation of the pulse, a historical reference was taken-data for 1, 3, 6, and 12 months.

At all stages, the tactics showed good results at the output.

The impulse methodology of trades, which is based on the analysis of historical indicators and the finding of momentum over a long period, rather resembles an investment approach than an active trading option.

But this variant of the market is well suited for busy people - traders who have little free time.

This tactic is based on the psychology of the market - crowd behavior: so if a large exchange giant or crowd pushes the price to a specific level, then many players are connected to such a process, and thus this method does not lose relevance.
tags