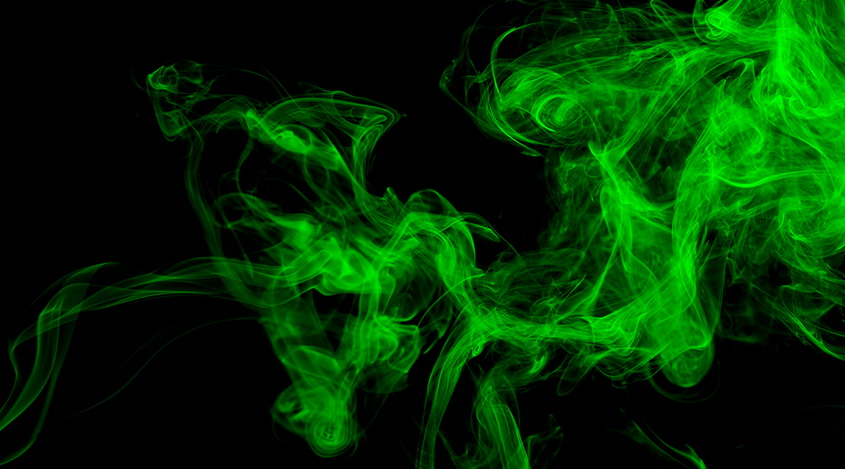 Today I would like to talk about the strategy of the currency market called Green Fire - a convenient and affordable trading tactic, which is perfect for beginners.

If a trader is just starting to make his first steps in currency trading and learns the basic concepts of the market, but he has already passed the demo account stage and intends to work with a real deposit, then this transaction option will be at hand.

Green Fire is a fairly simple strategy, but the technique shows effective results.

It is designed specifically for newcomers to the market: lack of valuable knowledge and lack of practical experience is easily replaced by the convenience and ease of this trade approach.

Tactics is an indicator trading system forex: Green Fire implies the use of tools - specially-oriented tools that demonstrate a signal about the general status of the trend at this stage.

If the trader plans to achieve the most effective output, then it's worth paying attention to the time interval of four hours or more.

The versatility of tactics about currencies makes it possible to choose a suitable trading instrument - the pair of currencies that appeals to the player.

The trading system itself includes four main indicators, one of which is the standard one, the base one, and the other three act as specialized indexes.

So, these are the following tools:

Let's discuss each of the above indicators in more detail

The first tool is oriented specifically to display the smoothing of the bar on the complex chart: so based on input parameters and settings, a trader can easily perform optimization and set all suitable values ​​for further trades.

The task of the second pointer is to be responsible for the correct operation of the system itself.

So, the indicator has a period of 12, and on the histogram, it shows signals that tell us about the moments of the trend reversal.

The standard moving average is used to conclude trading operations on the market.

The fourth tool performs the role of a histogram: a graph with a timeframe of 21.

Let's turn to the basic principles when trading on the Green Fire system.

If a trader trades for a purchase, then the terms of the deals will be as follows:

1) each of the candles should change the shade to green, and also indicate the upward trend of the market;

2) the straight-line LWMA crosses the moving average. The intersection rate is from the bottom up, and its color will be adjusted, changing from red to green;

3) the Trend Lord tool paints in a shade of green.

If the purchase operation has already been carried out, then a stop order is in place, not so far from the past price minimum.

For a take-profit order, the value is set several times as much as for a protective stop order.

If the trade is for sale, then the following important points should be guided:

1) all active candles will change their color to red, and will also show a downward trend.

2) the curved line LWMA touches the moving branch, crossing it from top to bottom, then it is transformed into a red line;

3) all bars of the histogram change colors and become red.

The main rule of risk management should be for the player as follows: the value of one trade operation should not be more than 2 of the total amount of the deposit.

As for the principles of entering the exchange, when using Green Fire, at the moment when players have detected a signal to enter the market, you can trade with the applications of two orders.

At the same time, in the complex, their total volume should not exceed 2% of the deposit account: the first order is characterized by the take-profit setting around the second stop, and in the second trading operation, calculations are performed through the Fibo levels.

A trailing stop is also allowed.