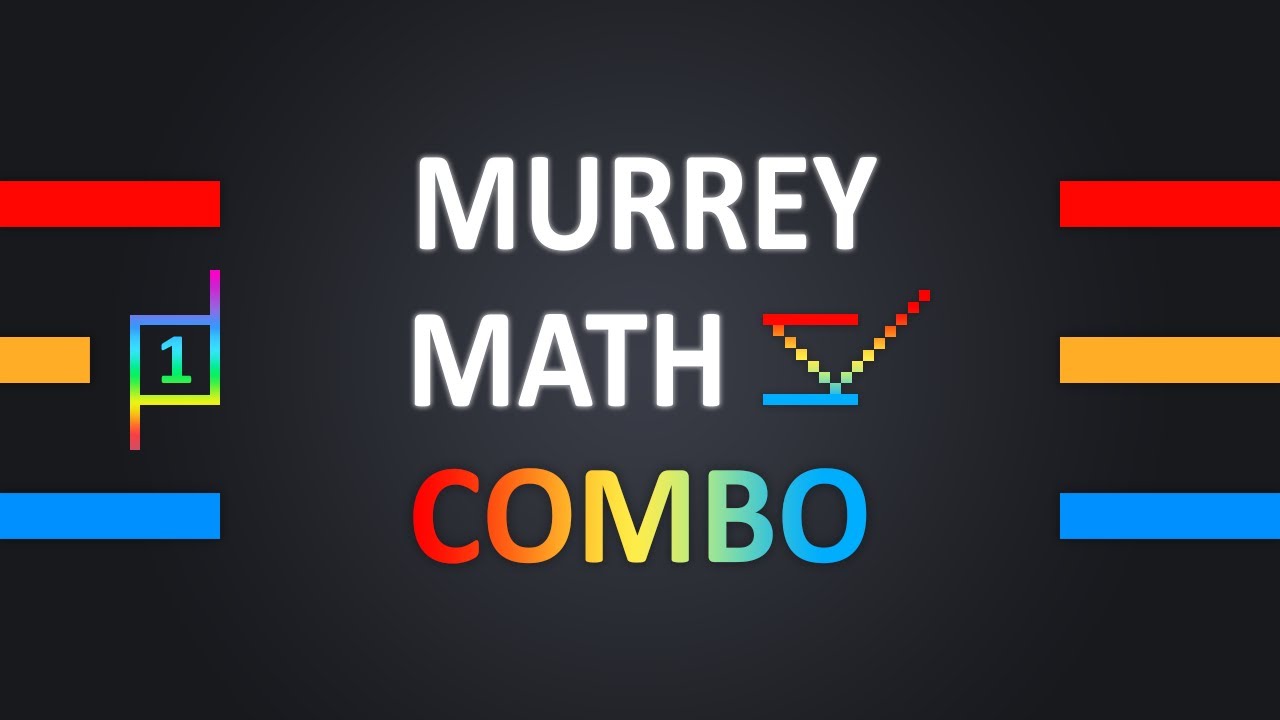 With the help of this tool - the level system of Henning Murray, it is possible, to a sufficient extent, to predict the dynamics of price movement.

Murray's levels are a technical analysis tool that helps in finding significant levels on the price chart - support and resistance and finding the most winning zones - opening and closing points for deals.

The creator of this system Thomas Murray applied the basics and models from the works of the well-known analyst William Ghana: taking as a basis complex works. Murray was able to develop his trading system.

Nowadays the system has been slightly transformed, and to a greater extent, the levels are used to identify the tasks of price movement and potentially possible levels of support/resistance, while not touching on other large-scale opportunities of the trading system.

To date, Murray's levels are not only a popular trading system but also a means for analyzing the whole of the entire international forex currency market.

This indicator is based on an instrument such as the Gunn square (8x8).

Typically, this indicator will be ideal for those who prefer trade tactics, which are based on a rebound from the levels.

It is thanks to Murray Levels that you can view the drawing of the ten most significant levels on the price chart and count them.

The chart shows only the significant points in which a potential reversal, breakout, or rebound is possible, as well as those where the price may remain.

Such vertices are easy to detect: the lines of the indicator are painted in different shades, while the colors depend on the importance of the lines.

At the same time, the Murray Levels color the positions, focusing on their significance for the player.

For trading, the currency pairs required by the player are selected, and the Murray indicator is already placed on them.

Understanding how the program works is not difficult, after obtaining the necessary knowledge and practical skills, it will seem to the trader rather simple convenient in application. Development can be combined with almost any trading system (this is easily achieved by special settings).

The indicator will show the required levels, as well as their corrections on the chosen time interval.

In this case, there is a basic rule - do not apply this tool on the charts below H4.

Also, the player needs to set such a parameter as «P», which would determine the interval between the levels - a special distance when creating them: the author of the system recommends adhering to a value equal to 64.

And one more important point: for the full functionality of the Murray levels, you need a cyclical development of the exchange with an intermediate segment that equals a quarter or a year.

But, of course, in reality, such a phenomenon as the cycle of the market is rather difficult to recognize.

In total, this system includes twelve horizontal levels, which are a significant resistance to the price. Of their number, eight are the main ones, which have a significant impact on the price, while the other four are acting as additional ones.

Such horizontal lines divide the graph into regions, and each of the levels has its characteristics, which are divided by the degree of influence on the behavior of the trend.

The very work of the tool is based on the application of past price extremes - local maxima or minima, and the system takes into account only those extreme points that were formed not so long ago.

By analyzing history, the instrument determines the price behavior in one or the other damage and focuses its attention on the more significant areas of the chart.

The algorithm for creating Murray levels is the presence of price maxima and minima on the chart for a fixed time interval.

The strongest impact from all levels is undoubtedly assigned to the level of support and resistance - 0/8 and 8/8, respectively, which provoke a turn of the currency market.

These stages play a very strong impact, they mostly cause a multiple price repulsion, but if there is a breakdown, a new square is created - the indicator will testify to it, which will provoke a sharp and strong price movement.

Among the merits of the indicator can be distinguished universality, its work at different time intervals and markets, the ease of the analysis process, and subsequent market forecasting.

To maximize efficiency, experts recommend combining it with other analytical models and strategies.

The creator of this system Thomas Murray applied the basics and models from the works of the well-known analyst William Ghana: taking as a basis complex works.
tags