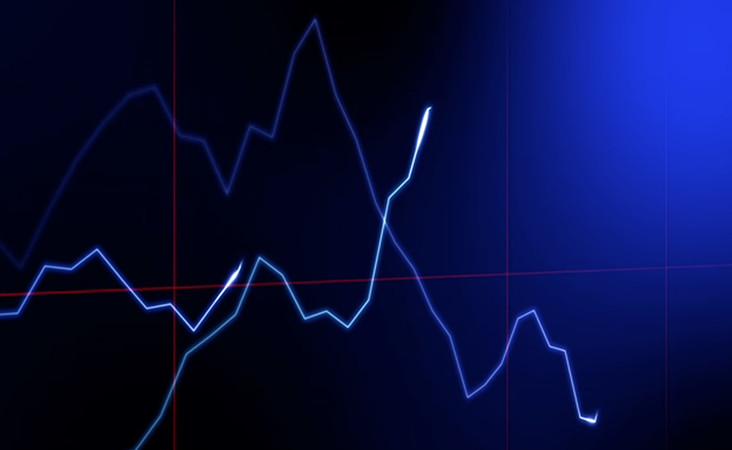 Bill Williams is a popular trader who is the creator of a huge number of market tactics and the author of many indicators.
It is Williams's strategy that is widely popular in trading courses around the world.
Today we will pay attention to one of them, called Anti Profitunity.
The tactics are oriented to trading on daily time intervals and are calculated to determine the points where the trend reversal takes place.
Log into the transaction is necessary when the price is at the peak, and therefore, with the correct application of the strategy, the trader can get a good return.
Its task is to extract the entire profit from the trend.
In this method, no foreign tools or indicators are used: all the necessary tools are present in the standard set (Bill Williams special folder).
Bill Williams is the author of not only market systems, but also a developer of his indicators.
In the Anti Profitunity considered (exactly, as in other tactics), he applies only his indicators.
So, the first, necessary for the player to be installed, is the alligator indicator.
The settings should be left the same (by default), without changing anything in the tool.
Further, the trader is very useful tool called Awesom Oscilator.
Visually, it is similar to the usual and familiar for us MACD, but the difference is that this oscillator uses columns of different shades that help classify the strength of the trend at a given time.
The direction of the leading trend is calculated from the chart location: how the histogram is directed to the zero level, and the strength of the trend is determined by the color.
If the bars are green and are formed above the zero line, the trend is ascending, at this stage it is gaining momentum.
If the shade of the column has changed and turned red, then it tells us that growth slows down, and most likely a reversal will soon occur.
The third tool we need is an indicator called Fractals.
This is a very contradictory indicator, but it is also necessary for the full functioning of this tactic of the market.
All of the above tools are placed with the standard settings: you do not need to change the settings.
As well as there is no need to change the timeframe.
Trading and signal search are purely on the daily chart.
The next stage will be searching for a signal candle - a bar.
As a rule, any price movement does not last forever: sooner or later it will end with a turn.
It is he who needs a trader: his task is to catch this very turn.
If trading is conducted on daily charts, incorrect entry into the exchange may adversely affect the deposit (drawdown) or loss of income.
This tactic of the currency market is primarily designed for search: the trader needs to find and determine the reversal candle and be ready to enter the market at its apex.
But how correctly to recognize this bar?
So, the reversal candle should correspond to such conditions:
- no touch with the alligator: the further the bar is from the lines of this instrument, the stronger and more accurately we receive the signal from the candle;
- The candle has put a new level - a maximum or a minimum. All past candles were lower, or higher (all depends on the direction of the trend);
- on the bar formed the arrow of the fractal, which indicates the direction of the trend.
Once the candle has been identified, you need to put on the chart two straight lines - to confirm the signal.
The first line originates from the place where the price of the red indicator line touched, the second end of the segment passes through a candle, which we check.
The second part (segment) is drawn along a blue straight indicator.
In the end, if a triangle appears on the chart - a figure that expands, it can tell us about the confirmation of the data, and we can open a deal.
Such orders as stop-loss experts advise to expose to the last local extremum-minimum for purchases, and the maximum for sales.
The stop-warrant moves with occurrence of each new fractal on a chart (in process of price movement).
The output is made by order of stop-loss or by the trader at the stage when the indicator identifies the slowing of the trend and changes the color of the columns on the histogram.

Bill Williams is the author of not only market systems, but also a developer of his indicators.
tags