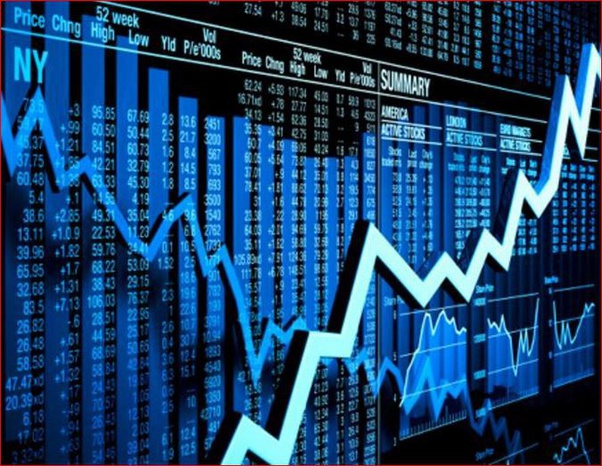 Trading in the international currency market forex implies from the player not only the correct tactics of entering the market but also a correctly chosen exit strategy.

Trading in the method of Price Action, a trader should pay attention not only to enter the stock exchange but also to evaluate when it is concrete to make a closing position.

This, undoubtedly, depends on the effectiveness of the output: the exit from the market serves as an important point in taking profits, or, on the contrary, receiving a loss.

Consider the most effective exit tactics and evaluate our capabilities by choosing the right direction of activity.

The simplest version of the exit strategy is that we take our order - the stop loss is multiplied by a digit, for example, the number equal to X.

So, to exit the transaction, we set the take profit a few times higher than the value of the stop loss, usually two or three times.

Applying this tactic, even taking into account the prevalence of losing trades, the trader will still be in profit, since the take profit will always exceed the stop loss two or even more times.

The main drawback of this strategy can be considered that the market should not implement a double stop-loss from our zone - the entry point.

So, the exchange can make a turn at any moment, and to regret, such changes can not be predicted.

2. The second important point is the trailing stop

This tactic is also very simple: it is based on a trailing stop - a tracking stop.

It is noteworthy that this technique can be used to install the trailing stop as a hardware function, or simply in manual mode, to move the stop loss.

But do not forget that the trailing stop must correspond to the time interval that the trader uses, his stops: let's price the space, and therefore, try to be guided by the timeframe when choosing the trailing, besides, consider the stop-loss.

The main task of the follower is to get the maximum benefit from the trend, but it is important not to be affected by a strong rollback, since if the latter is greater than the trailing stop, then our transaction will be closed automatically.

When exiting a position employing a trailing stop, it is necessary not to forget both about the time interval and the currency pair, taking into account its amplitude - the level of oscillations.

3. Exit the market at levels

The tactic works as follows: we enter the trade, and then, we need to find the level - the level of support and resistance, selecting it as a benchmark.

If a trader uses, to set goals, levels of support, and resistance, then he should pay attention to the nearest level, but not too close.

In other words, it should be such a level, the interval to which is determined, approximately 2 stop loss from the point of entry.

Of course, we can not determine the point to which the price will reach, as a result of which it will make a turn, we can only establish tasks and goals approximately.

4. Transfer to the breakeven is not a full-fledged tactic: it is, to a greater extent, an element that needs to be used as a safety net.

After the price has passed a certain number of points, towards the trader, it must be transferred to the lossless zone.

To do this, you must move the stop-loss: the order is transferred to the opening line of the transaction.

In a situation where the price reverses and rushes against, then there is no risk of incurring losses - you can close with zero.

However, it is not necessary to immediately move to the breakeven: it must be done only after the price has passed a certain number of points, sufficient - at least the distance equal to the stop-loss.

Do not forget that positions need space and space - for movement, it simply has to move along with the market itself.

5. One of the most profitable exit tactics is the stop-loss installation.

In other words, we simply allow the exchange to knock us out of the deal, pulling up the order at a price.

If the order does not work, after the price reversal, we will remain with the income.

Trading in the method of Price Action, a trader should pay attention not only to enter the stock exchange but also to evaluate when it is concrete to make a closing position.
tags