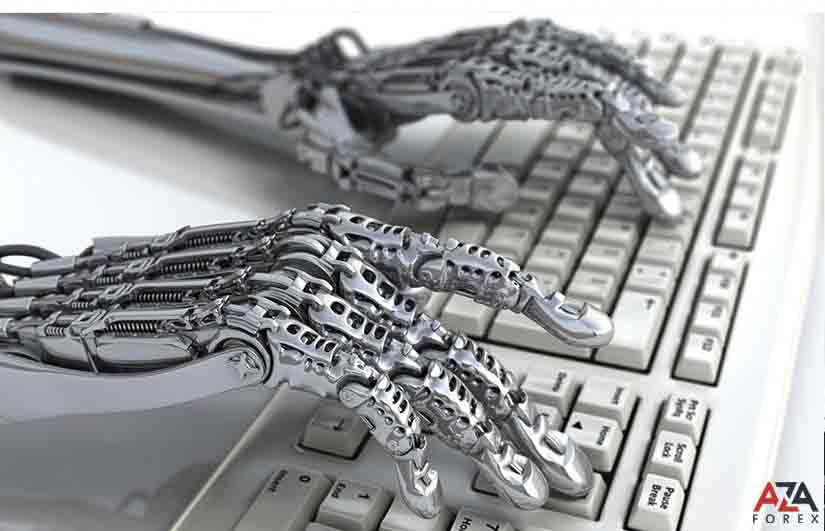 Types and characteristics of mechanical trading systems on Forex

Forex trading today is not only the work of a trader in manual mode but also the active use of mechanical trading systems - trading advisors or robots. First of all, this is the desire of the players to adjust the trading process, optimizing the bidding process, eliminating the risks due to too strong influence of the emotional factor: trading positions are opened (closed) with the help of special software. Mechanical systems in the forex currency market are different: they all differ in characteristics, among which distinguish the actions of the robot (program) when the trend changes, as well as during the active price movements on the exchange. So, we can distinguish the following types of automatic mechanical trading systems (MST): - Fatty; - countertrend (anti-trend); - model. Some of the most commonly used and popular, at the current time, are trading systems that follow the trend. After a fixed (certain movement) price in the market, the trading robot opens a position, in a direction similar to the price. The use of trend systems, focuses on the trend, counting on the fact that it will last for some time. But in the case of a lateral trend, the main minus of such systems is revealed: the trading robot is simply oversaturated with the false signals that it gives us. But if the exchange is calm, or if we are watching an active movement, we can see good results: automatic trading systems give us a profit. Systems against the trend are less popular. After the active movement of the market price, the adviser opens the transactions, in the direction opposite to it, first of all, focusing on correction or significant market reversals. The risks are very significant, as well as the tasks: it is very difficult to trade against the trend, and it is not always possible to get a profit. Model systems, as the name suggests, determines the models of market price behaviour. Such robots (programs) are not oriented to the market trend but are guided more by graphic models. They track shapes such as the head and shoulders, and then, based on the analysis of the program, process the data, and then generate an input signal and open positions. This is not an easy option for mechanical systems. Models that function to recognize positive signals are automatically complicated: several models are already included in such a mechanical system, which work simultaneously with each other. Among the important aspects and characteristics that demonstrate the possible risks, the use of such forex robots in the foreign exchange market is primarily a factor of profitability of the system (profit factor). Mathematically and financially, this is nothing more than an average ratio - the profit flow rate to the loss stream, or the maximum losses in one transaction, the drawdown indicators are the depth of drawdown to the overall indicator of the profitability of such a trading system. The profit factor is a profit probability, rather, a characteristic of convenience for the user than the main aspect of the system, which is worth paying special attention to when choosing MCTs (there are low-risk robots, but psychological comfort is too understated). Assessing the forex advisor, you should pay special attention to the possibility of early monitoring the exit from the line of its use. What is it? This is a chance to trace, and as early as possible, the output of the system from the zone of its applicability. Also, it is necessary to take into account commission costs, they influence the efficiency of capital application (concerning other tactics) and evaluate the result of the market at the current moment. Do not forget about the uniqueness of the trading system, but at the same time taking into account its universality. You should ask whether you can apply it to various tools. Analyze the number of operations generated by the system per unit of time, as well as its ability to work both on long intervals and short ones. In other words, all of the above-mentioned aspects are an integrated approach to analyzing the integrity of the system. Choosing one or another MST, you should try to find a quality robot, confined to the market situation: in case it happens, the profit from such a system will be impressive, overlapping all previous losses.

Mechanical systems in the forex currency market are different: they all differ in characteristics, among which distinguish the actions of the robot (program) when the trend changes, as well as during the active price movements on the exchange.
tags