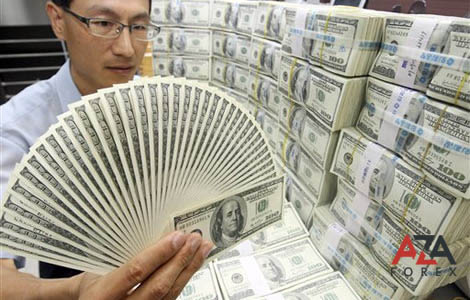 Interesting facts about the US dollar

But a stable green dollar colour appeared already in 1929. In addition to the cheapness of such green colours, the colour was stable and liked the inhabitants of the United States, causing good emotions.
tags