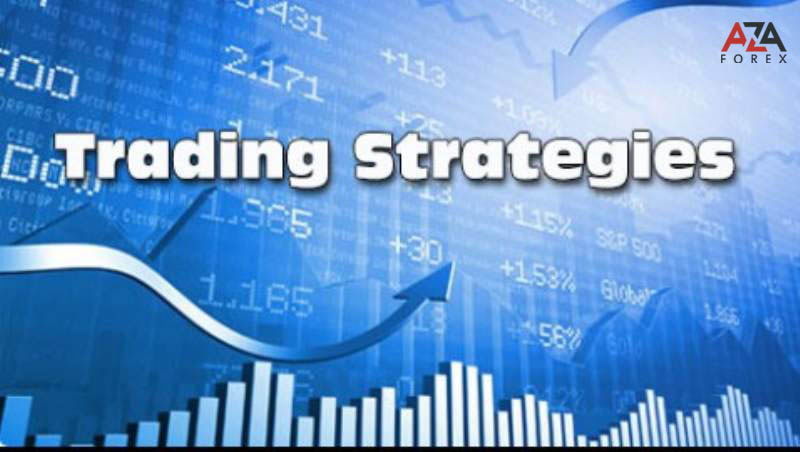 Strategies forex trading without indicators suggests trading in the market with the use of such tactics of trading, which are based only on the study and analysis of quotations, as well as on the graphical method. Using trading strategies without indicators does not allow using technical and fundamental methods of analysis on Forex (although any trader needs to own them). Who are these tactics for? For traders who choose short-term or long-term trading in the foreign exchange market, without using standard indicators (explaining that the tools transmit data with delays). Several trading strategies make it possible not to use indicators, and instead, they successfully implement the method based on: - graphical analysis; - applying quotes and wave analysis. Among them, the most popular are: 1. Strategy internal bar The strategy is based on the figure, which is called the internal bar and when it appears (extremely unhappy) on the chart, it gives a certain signal to the trader - a signal that it is necessary to act. In the course of trading, which is based on the analysis of such a figure, a trader may not use indicators. The inner bar is a candle-figure on the trading chart, which is characterized by its identity-coincidence with the previous candle (with the prices of the minimum and the maximum prices included). Among the characteristic properties of the strategy can be identified as the condition for entry into the auction - they are very clearly defined for the player. Despite the high coefficient of profitability and relative simplicity in understanding, the conditions for the formation of the inner bar rarely appear. 2. Price trading strategy (simple price trading system) This version of the strategy is relatively young (it was developed not so long ago) and also does not involve the use of any indicators. The strategy is successfully used with almost any currency pair, but it is most effective on a pair of euro/dollar. Several conditions must be observed from the trader. Namely: establish orders for such a level (value), which will be achieved when the trend of the price we want is reached. Among the special features can be identified any market conditions and also the trader can apply the trailing stop order (to save profitable trades). At the same time, data that are important for the trader to know for the successful implementation of tactics are minimal. 3. Trading strategy Martingale This tactic also allows you not to use indicators. Its principle is to double the rate, in case the deal was negative. If the player has won but makes up for the loss: he receives not only the winnings but also the money equal to the initial bet size. But in this principle there is one significant drawback - the trader will need a huge amount of money to implement trading tactics. Consequently, the strategy itself is certainly losing: at high risk, low-profit figures. 4. Scalping This is a well-known and popular extreme market strategy. It is based on a huge number of transactions performed by the player in a short period, while the stop loss is low, as well as the take-profit. Among the features can be identified as potentially good profits, but the risk is very high. In this case, the trader does not need to apply technical or fundamental analysis or constantly monitor the news output. But due to the huge volume of transactions, the spreads are also impressive. Implementing this strategy, the trader chooses those pairs that are characterized by a high level of volatility (during the day) and a low difference (between the prices of buying and selling). Opens the position in the period of active market movement. The stop order is set 10 points higher than the price (of buying or selling), in a profitable position, or the deputy will close, or the player can manually close it. 5. The strategy of Support and Resistance In addition to the fact that the strategy does not require the help of indicators, it is very simple (in understanding), and gives a good percentage of profitable operations. The tactic is based on horizontal lines - levels of support and resistance (the current trend). Levels are based on the formation of figures (they are formed from the extreme price bars). In the event of a breakdown of the level, this will signal a change in the trend (or its continuations). From the trader, you need knowledge and the ability to draw lines. Among the features are the lower level of the stop-loss (stop-loss) and a high percentage of profitable operations. As you can see, many tactics do not involve the use of indicators. To use them or not in your system is a personal matter for everyone, but a successful trader is versatile: he owns different tactics and strategies, successfully using both indicators and tactics without them.

There are a number of trading strategies that make it possible not to use indicators, and instead, they successfully implement the method on the basis of: - graphical analysis; - applying quotes and wave analysis.
tags