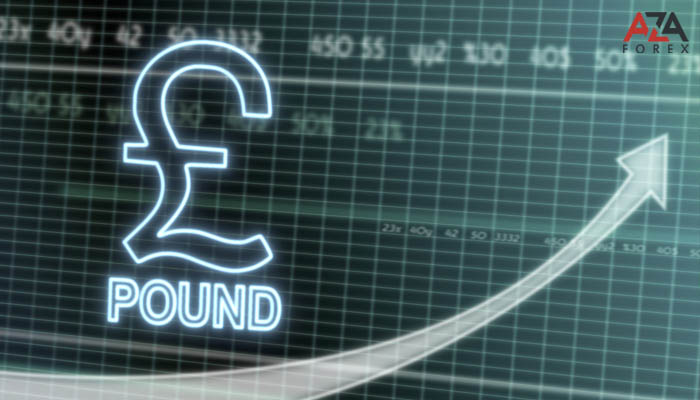 To date, the forex market differs in variety and choice, each player can trade in currencies that impress him. The British pound attracts traders who are focused on high-speed deals, as a fairly high range of exchange rate fluctuations makes it possible to conclude short-term transactions with views on obtaining quick income.   If you look from a global point of view, then GBP (British pound sterling) is a monetary unit of Great Britain, which in the 18-19th centuries acted as a reserve world currency.   But, alas, the difficulties in the economy in the postwar period, the crisis of the Second World and other factors contributed to the fact that the US dollar strengthened its positions and became a leader, and the pound accordingly lost its status and popularity, ceasing to be a significant world currency and the most important financial instrument. But lately, the pound is again trying to get stronger. After more than 10 years it became the third currency most used, after the Dollar and Euro.   But as it were there, the British pound is popular among trading tools, it is preferred by many investors and speculators. Due to stable fluctuations, synchronous nature, relative to the Euro and currencies to allies, the Pound is gaining its audience and is widely used in market transactions.   Moreover, the dynamics of interest rates in Britain are higher in level than similar data for the United States. This factor, a well-developed economy and stability of the country tries to maintain the currency and strengthen it against the background of the US dollar. Trading sessions in the capital, are dynamic and demonstrate an active movement.   If we talk about figures, then on average, the daily exchange rate is about 350 points.   In the role of influencing factors provoking the movement of the pound, macroeconomic indicators in the UK and other important data directly related to the state. Based on the information, data and indicators, a trader who works with the pound makes no difficulties in forecasting the course and concludes deals.   The role of the pound in world markets is quite significant. Due to the developed economy and trade volumes, the sphere of exports and other industries, the country strives to maintain leadership and, accordingly, to strengthen the influence of the pound.   On the territory of Great Britain, there are major world markets and exchanges - oil, metals and stock, in the country there is a significant share of trade in international securities.

In the role of influencing factors provoking the movement of the pound, macroeconomic indicators in the UK and other important data directly related to the state.
tags