Gold as a tool 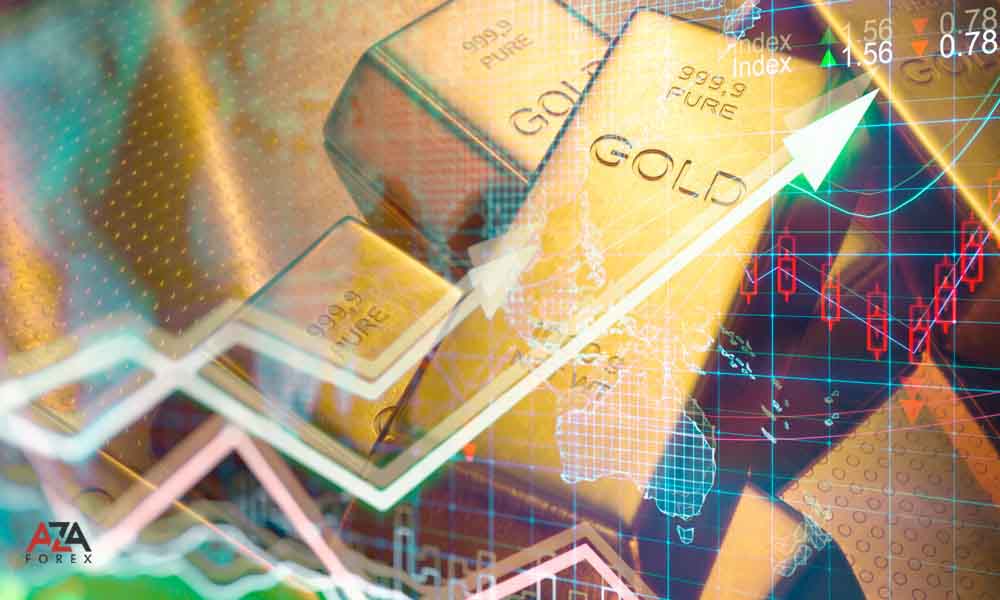 Gold as a tool for forex market.

We all know gold well. It is not only a valuable metal for jewellery but also an important financial asset used in trading or investing to preserve and multiply capital. Historically, metal is a fairly ancient but effective measure of wealth and prosperity. It was for trade relations that a valuable asset was used. Gold was the world's equivalent. The metal was not only a payment instrument but also a popular commodity for exchange. Up to a certain stage, gold performed a payment function, instead of modern money, and after more than one century, it became a monetary equivalent. The active economic development in the 19-20 century, significantly influenced the previously established system, the " gold standard." So, until the 70s of the last century, gold acted as the leading currency system, at the world level. All transactions were concluded at the international level of large financial organizations. But such a system is obsolete, outlived itself and has failed. Global changes have taken place, and exchange rates have become floating, and gold itself has been excluded from the world's currency turnover. The market of valuable metals itself has changed. The other was the internal structure of the exchange, its participants and the types of market transactions. At the moment, gold has lost its role as a payment instrument, but at the same time, metal remains a part of the economic sector. Now the world gold market is internal and external markets, which are not very dependent on state pressure. This approach allows you to conduct trading metal, including derivatives. The scheme of gold demand in world markets consists of several important industries - falsification, industrial consumption and also the sector of speculative operations. The very structure of the offer is a combination of metal extraction, sales of reserves and processing of raw materials. In a broad sense, the world gold market can cover the entire metal system, on a global scale - the production sphere, the distribution sector and the consumer industry. If we talk about the characteristics of the "gold" markets, it is buying and selling metal in the form of gold bars, and of course a variety of ways to trade these bars of gold. One of the main features of this metal is the fact that gold is actively used as a reserve and insurance fund. Also, the population, almost any world state, has a valuable asset and stores it as jewellery, rare coins or in the form of scrap. As a rule, primary gold comes to the market from special organizations, enters the exchange from gold mining companies (both private companies and large holdings). The degree of influence of an organization on the gold market directly depends on the volume of supply, depending on the amount of metal that enters the stock exchange from it. As for the industrial sector, this group includes industrial organizations and enterprises, jewellery companies and firms that are actively working towards the purification and ennobling of gold. So, in the gold market, financial instruments are represented as: - gold - an asset using which it is possible to make a payment or to extinguish obligations. - also the instrument is presented in the form of derivatives: options or futures. Among the factors influencing the cost of metal (the price of gold), the following are the first ones: 1) the volume of metal supplies to the world market; This driving indicator in the formation of the price of gold: the larger the volumes of supply, the higher the price accordingly. 2) the rate of the American currency; Another important factor, based on which you can predict the future price of the instrument. In case the dollar fell in value, then the price of an ounce, on the contrary, rises sharply. That is, the relationship is inversely proportional. But the connection can be negative: gold can become very expensive based on strengthening the positions of the world currency. More often, this is an exception to the rules, and the increase in value will be extremely short. 3) the behaviour of investors; Analysts also explain the change in the price of gold by the behaviour of depositors. Investors can create a great demand for metal: the more it is, the more expensive the cost. 4) political crises or natural disasters Significant factor - in the event of disasters or economic crises, there are problems with the extraction of metal, and this contributes to a reduction in supplies to world exchanges, and, consequently, leads to a significant price increase. 5) state-owned banks; A significant indicator when deciding organizations in favour of increasing gold reserves, demand is increasing and the cost also tends to grow. 6) LME - London Metal Exchange The world price for an asset, in the first place, is guided by the price that was determined by the LME. The cost calculations themselves are carried out twice a day. The price is set in dollars, euros and pounds sterling.

Historically, metal is a fairly ancient but effective measure of wealth and prosperity. It was for trade relations that a valuable asset was used. Gold was the world's equivalent. The metal was not only a payment instrument but also a popular commodity for exchange.
tags