How is the price of oil formed 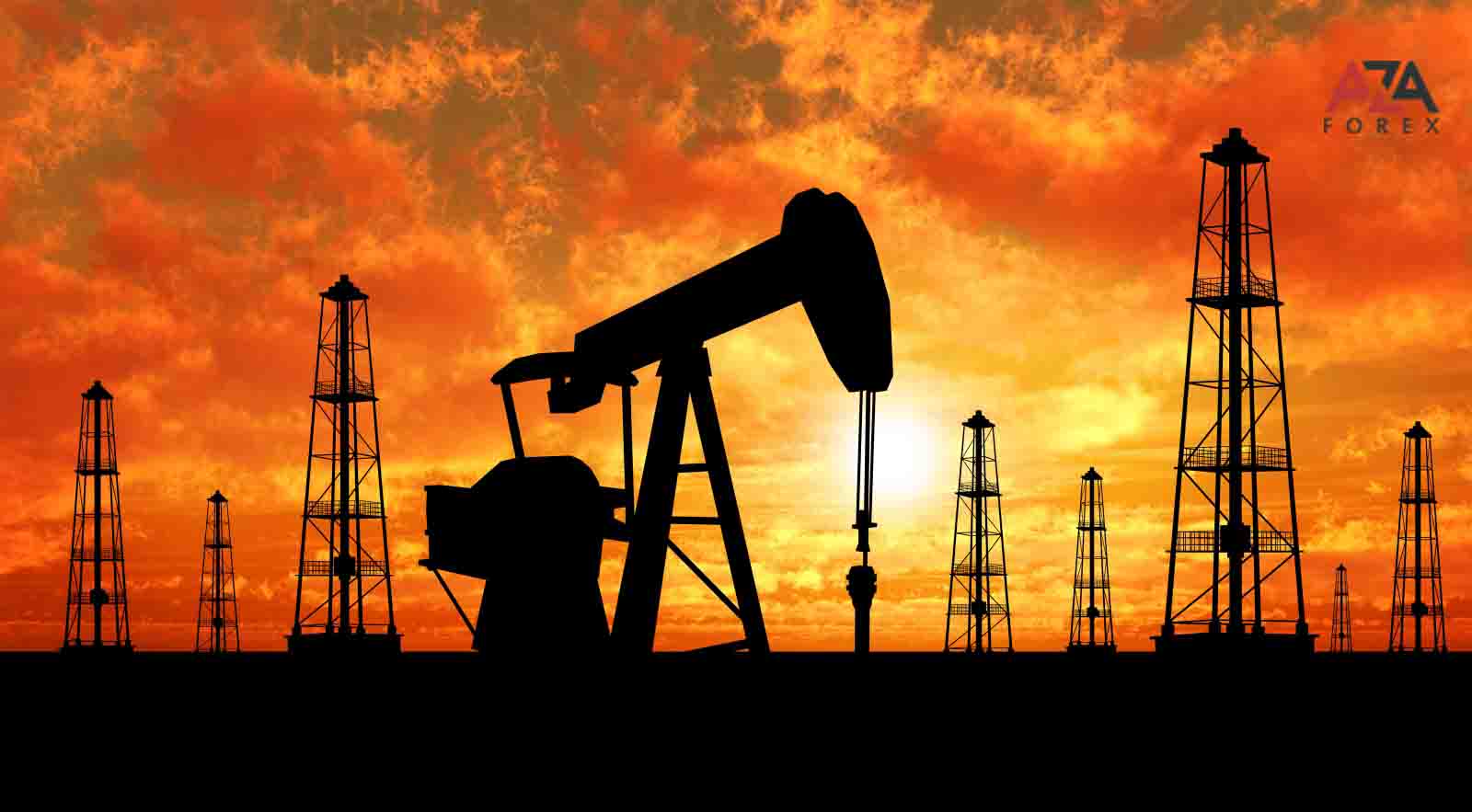 Oil is not just a market asset. Globally, this is the energy base of the economy and world markets. On what is the price of " black gold" based and on what does its value depend?   Like any other asset, oil is characterized by the impact of supply and demand. The cost of the oil depends directly on these two factors. But consider the impact of other parameters. The quotation is influenced by many aspects - everything that directly, and not only, can be affected by the costs of raw materials production, the purchase of energy carriers, and affects the markets.   But let's take a closer look at the factors that affect supply and demand.   1) the first and most basic at the moment, is the policy and position of the states that act as oil exporters. In particular, OPEC, the countries that are leaders in the supply of valuable raw materials to world exchanges, have every right to set quotas for production. To catch a close relationship to the cost, one does not need to be an analyst: thus, the decision to reduce oil production has a significant impact on the reduction of supply and, accordingly, the price of raw materials increases;   2) the second influencing factor is the political situation, or rather the unstable state of affairs in the regions that are saturated with oil. This aspect hurts supply and makes it difficult to transport oil as a whole;   3) the supply is also influenced by many factors - natural disasters, bad weather conditions, various disasters or accidents, that is, aggregate hindrances to free and normal trade relations.   4) it is also influenced by the decision of politicians: in favour of raising or vice versa, a decrease in raw material resources in the US, a low level of reserves provokes demand;   5) the tendency of growth or decline of world economies. The dependence is directly proportional: the greater the volume of the world economy, the higher its need for energy resources;   6) science directly influences supply and demand, or rather innovative solutions. For example, oil has weakened due to the active increase of cars on electric and alcohol engines.   Also, the weakness of oil prices may be due to the trade of wealthy investors, as the speculative factor on commodity exchanges takes place, similar to other markets.   And of course, do not forget about the dollar exchange rate. Most assets are valued and dependent on the US currency. Oil is no exception, the pair is defined as USD per barrel. Consequently, the weakening of the US dollar causes a rise in oil prices, and vice versa, its strengthening testifies that raw materials have become cheaper.   If we talk about historical data, then in 2015, an important event occurred - the price of " black gold" fell by more than 40%.   This fall was record low for the last ten years, many analysts were dumbfounded and could not establish the reasons. But, one way or another, oil is a complex asset, a complex analysis tool, which is affected by both supply and demand, and the cost of production, the dollar rate and political instability, and several other important factors that affect it.   If the world economy is actively developing and demonstrating growth, the oil market will give good results. The rise in the cost of raw materials and the increase in the stock market indicators are the final result of economic growth.