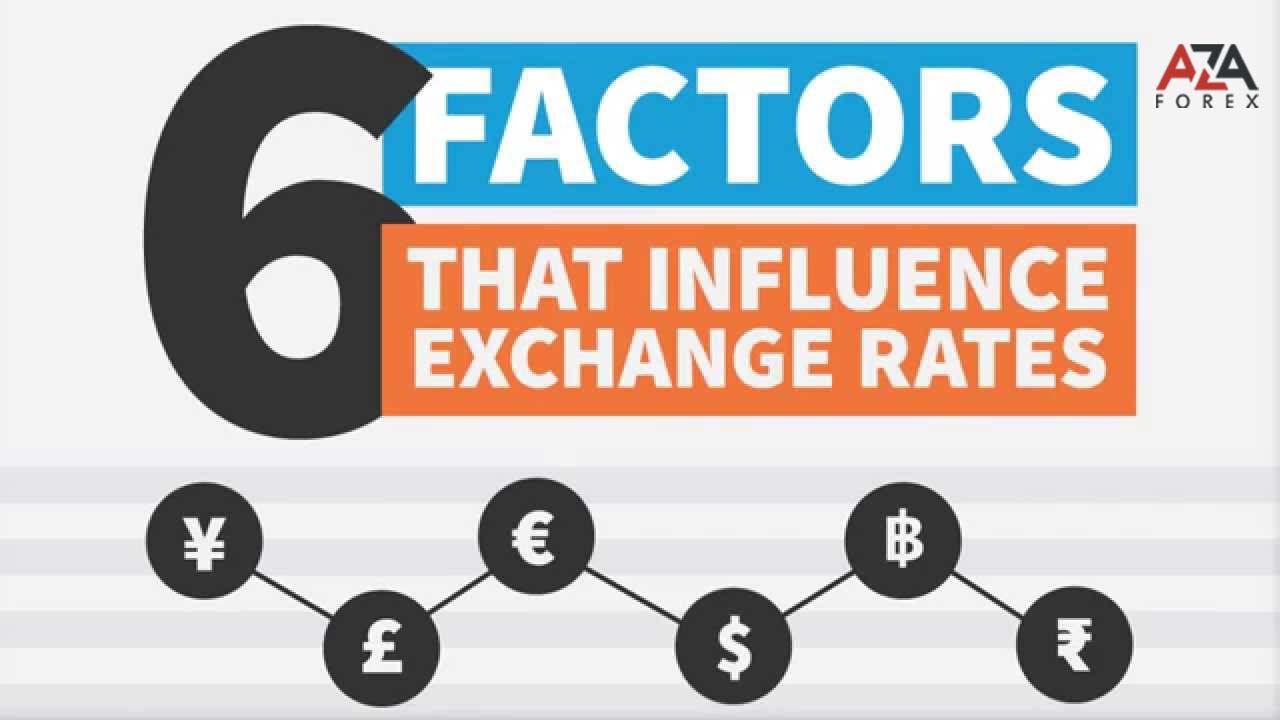 Factors that have a direct impact on exchange rates

Each world state has its monetary unit - currency. Similarly, as in the past centuries, this unit has successfully replaced gold - the most famous precious metal. As a rule, the more successful and richer the country was, the greater the gold reserves it possessed. But such golden ages are left behind in the past. Now the world markets are ruled by currencies, and the reference unit is considered to be the American Dollar. This currency appears in most market trading operations. And, accordingly, all international relations are based on the dollar system. If we talk about the market mechanism, the exchange rates are under the influence of changes and are subject to various factors. In many ways, quotes depend on world events, on the policy of the issuer's country and other aspects. Currency acts as an exchange asset - a commodity that is represented on the international forex market. This, in turn, implies the fact that the laws of supply and demand apply to currency. For a trader who trades on the forex market, it is important to be able to build forecasts about currency fluctuations and effectively use them in trading. That is why, he needs to know what factors affect the currency and, directly, influence the definition of its demand and supply. Forex is different in that there is an exchange on the market, one currency changes to another, and the fall or growth of the exchange rate is concerning other currency units. So, the factors that affect the exchange rate and quotes, distinguish two types - conjuncture and structural. 1) to the first option - conjuncture refers to those aspects that provoke short-term changes in the course, and act as a positive channel, and in the negative. These include the following factors: - political character - statement of heads of state and political leaders, political instability in a particular region or country; - fluctuations in business activity, and, accordingly, an increase in demand or a decline in the foreign exchange market; - messages, possible forecasts or rumours about currencies; - speculative movements of a short-term nature. 2) As for structural factors, these are long-term trends, which in turn establish the position of the national currency relative to the currencies of other states. Undoubtedly, the key factor is the economic state of the state, its political position and the level of trust, both foreign investors with their investments, and residents of the state. Quotations can both rise and fall. The increase in courses is influenced by such moments as: - calm and stable political situation in the country; - it's level of economy and development. If the level of economic development is high, then output is correspondingly higher, as is GDP; - exporters should stand out and prevail. The more they are on the foreign exchange market, the correspondingly, the more inflow of foreign currency and cash infusions; - a good investment situation and favourable conditions for concluding contracts and implementing projects of international importance; - activity in the market sector. Foreign investors who influence the influx of foreign money and residents who invest in securities, and that they have an impact on economic development; - high currency turnover, if you count according to international standards - the higher the demand for currency, the stronger and higher the rate. Factors that provoke a fall in monetary units and (devaluation): - emission, which, in turn, is not backed by real economic needs or data. The issue can be either cash or non-cash. - not a stable investment climate in the country, and related political fluctuations; - military and political changes that adversely affect the state of affairs of the state itself; - ejection of the national currency (currency interventions) and a decrease in the exchange rates; - Increase in imports and outflow of foreign currency; - Increase in national income: increased inflow of imports and increased demand for foreign currency; - External raw materials sources also influence the exchange rate - direct dependence on them provokes a fall. Also consider the following indicators that can affect the course, both positively and negatively: - the policy of funds (hedging, pension or investment organizations) - their large investments affect exchange rates; - Purchasing power parity. Its change also affects the course - the higher the inflation, the lower the data on the exchange rate of the national currency, and accordingly, vice versa; - activity of the Central Bank. Their policies can contribute to both raising and lowering quotations; - some changes in the legal sector. Especially if they affect the interests of producers or investors. For example, a decrease in tax performance or vice versa, an increase, a change in legislation for investors, cancellation of duties for imports, etc. Do not forget that there are direct relationships between the world economic balance and exchange rates. All events of a political or economic nature affect the dynamics of prices. A trader who follows world events and important news can analyze and predict the future course movement or determine for himself the market prospects at the current stage. Such data and knowledge of influencing factors help in trade: and with their help, one can make the right decision and facilitate the process of trading in the forex market.

Factors that provoke a fall in monetary units and (devaluation): - emission, which, in turn, is not backed by real economic needs or data. The issue can be either cash or non-cash.
tags