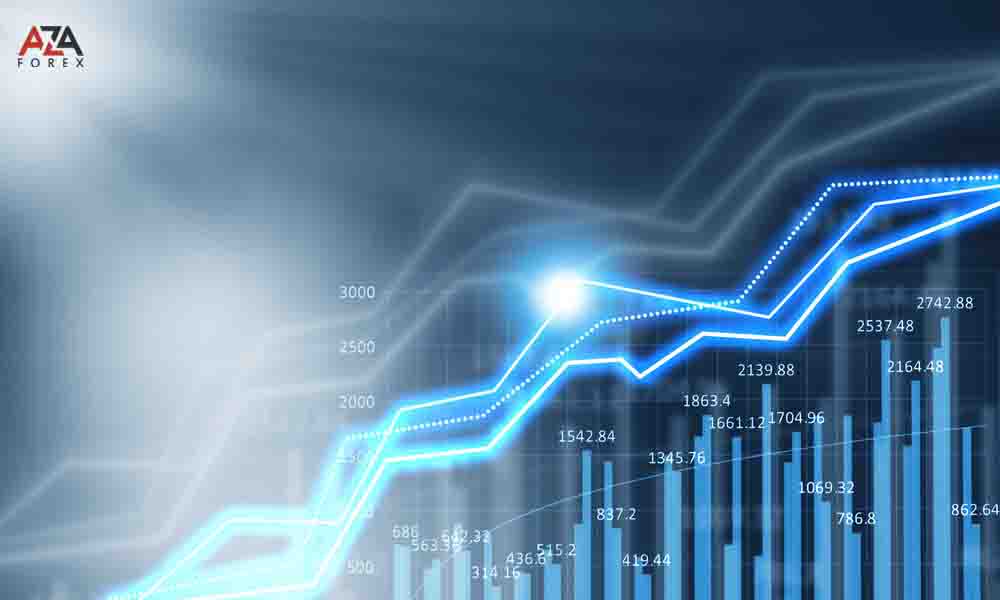 Correlation of currencies and how to apply it correctly

Correlation of currencies takes place when the price of two or more pairs changes, making them very close, to each other. Correlation can be of two kinds - positive or negative. With a positive option, the price of currency pairs tends to change in the same direction, with a negative, respectively, the pairs change in different directions. For exchange traders, understanding the relationship between currency pairs is a very valuable skill, since the notion of correlation affects the level of risk to which the trader's resources are exposed. The pairs of currencies themselves include two different currencies, where their value is calculated as the ratio of one currency to another. Each of the constituent pairs is related to the economy, which in turn affects the demand and supply of currency. The dependence shows that if the value of one currency increases or vice versa, it falls, the currency itself grows or falls in price, relative to other currencies, and not against any particular currency. For example, if the European currency increases in price against the US dollar, then it is entirely expected that the euro will increase against other currency pairs, and not just against the US currency. Such interrelations show one thing: currency pairs are not traded alone, that is, isolated from each other. Logically, the cost of the instrument will change by a similar amount against the other currency pairs of the market. If the Euro rises against the US dollar by 100 points, it can not be said that the increase against the Australian currency will also amount to 100 points. But the value against the Australian currency is likely to increase by a fixed amount (a certain value or percentage). A positive correlation is a change in the price of two pairs, with an identical direction. That is, if the cost of one pair increases, this means that the cost of the other is also different. For a better understanding, you need to consider several tools, for example, currency pairs EUR / USD and AUD / USD. The first pair includes the Euro and the American dollar. The price of the pair is growing, and demand for the Euro rose, or the demand for the dollar fell. In any case, the value of the European currency may increase if compared with the value of the American currency. With the growth of EUR / USD, due to the weakness of the dollar, we are more likely to get an increase in the pair AUD / USD. Thus, it is possible to observe a positive currency correlation between both pairs. A negative correlation shows that the value of both currencies will change, moving in the opposite direction: it increases the currency, therefore, the other falls. This is well traced on the currency pairs EUR / USD and USD / JPY. In case of an increase in demand for the dollar, the price of the EUR / USD pair is falling, while USD / JPY is rising. It's all about the dollar, or rather the representation of its value in each instrument specifically. Currency correlation can affect the overall risk for a trader's trading account, increasing the level of possible risk. In the case of a positive correlation, between two pairs, for example, EUR / USD and GBP / USD, the cost of one pair can change the direction (direction), and therefore the price of the other will change, choosing the same direction. And then, one of the pairs will be against the player's transaction, and, consequently, the other will behave as well. This is approximately 4% of the risk of the trader's account, which he admits in one transaction. But the correlation links between pairs themselves can not be exact. Everything depends on the fundamental indicators: the factors act on the correlation, strengthening or weakening it. In financial markets, this parameter is measured from +1 to -1. So, +1 indicates a positive ideal correlation, -1 indicates a holistic negative correlation, zero also shows a complete lack of correlation. As for the advantages, the correlation can be at the player's hand: watching one pair, one can predict the future movement of another if they are correlated with each other.

For a better understanding, you need to consider several tools, for example, currency pairs EUR / USD and AUD / USD.
tags