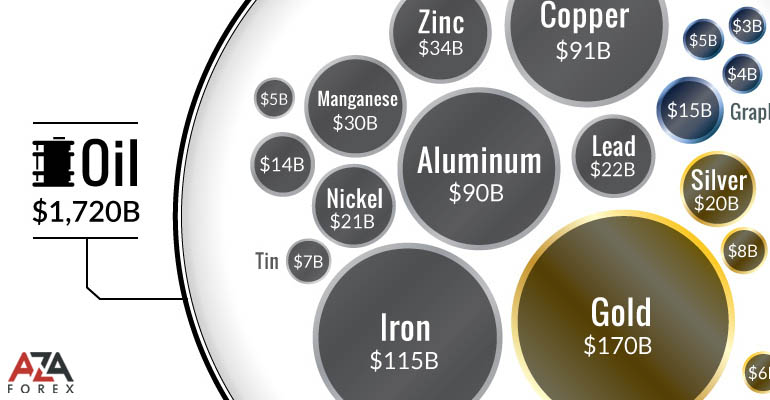 Influence of oil markets on the foreign exchange market

It's not a secret that the forex market is the largest foreign exchange market. This is not only the most powerful financial mechanism in the world but also an exchange with a trading volume of over one and a half-trillion dollars, a liquid and volatile market. But if you compare Forex and other markets, then it does not have a specific binding and physical location, functioning thanks to the worldwide network of banks, companies and private investors, forex traders. All operations are carried out electronically, thanks to special software. As for the important aspect of trading, the aspect of forecasting, it is possible to anticipate current trends and future& trends based on current information, facts, data and special market instruments. Experts and forex analysts are based on technical data and fundamental indicators of the economy, and other influencing factors. But how to predict the price and what does the market rate depend on? And why among the influential assets on forex, allocate oil? The question is quite logical: why should we care about the cost of valuable raw materials, if the sale and purchase of oil is not our business, we trade in currency instruments. But, despite such arguments, most popular currency pairs change their performance precisely under the influence of oil, or rather the change in the cost of a barrel of raw materials. And such an indicator as to the price of oil has a very strong impact on the currency market. In recent years, valuable raw materials have not only won positions in world markets but also transformed into an important economic indicator. This is no accident. The relationship between the price of oil and the economic situation for many states is based on the following aspects: 1) the economic situation in the country, which directly depends on oil, especially the import of a valuable resource, becomes worse from increasing the cost of it; 2) the economy of states that differ in the normal supply of raw materials only improves from an increase in the price of oil; 3) a country whose economy is stable and powerful differs by the strength and stability of the currency on the Forex market, if the economy is in decline, then the national instrument loses its value, in the ratio of the exchange rate. Analysts are perplexed: their points of view do not coincide with oil prices, their directions and fluctuations. Too high prices for raw materials, keep consumer spending. But this works only for those countries whose main source of income is oil. At the same time, the established prices for the goods of use directly depend on the barrel of oil- the cost of raw materials, respectively, if the price of oil increases, the cost of delivering consumer goods, and the cost of production itself. The costs for individual consumers also increase. They spend more money on paying for fuel for cars and heating houses and apartments. As a consequence, the country's economy is not in a better situation: the trend towards decline is developing until there is a tendency to grow. As for the foreign exchange market, the exchange rates depend on the overall economic state of the state. With a stable economy and a growing trend, we can see an increase in currency value, if the economy is weakened, the exchange rate of the national currency will decrease relative to other currencies of other states. With this information, a trader can use it with profit for himself, using such factors: 1) the currencies of those countries that are engaged in the product and export of valuable raw materials will increase in price; 2) the currencies of those countries that import, import huge amounts of oil and at the same time depend on exports, will decrease in price if compared with others; 3) the most profitable operations will be made with such countries that are engaged in oil exports and countries that are directly dependent on black gold Using these factors, you can profitably choose a tool for trading suitable currency pair, and trade as profitable as possible. We wish you successful trading!

Analysts are perplexed: their points of view do not coincide with oil prices, their directions and fluctuations.
tags